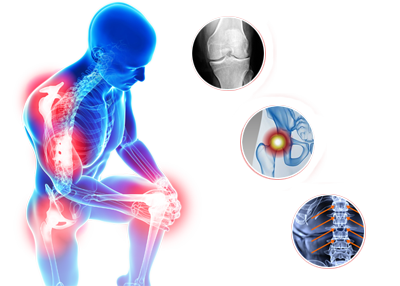 What is Hyaluronic Acid

Hyaluronic acid (also called hyaluronan) is a naturally occurring biopolymer, whose molecular structure consists of a basic unit of two sugars, glucuronic acid and N-acetyl-glucosamine.
Our bodies roughly contain 15 grams of HA and it is found in virtually every part of the body. With such a widespread occurrence, it is logical that HA also has multiple functions. Scientific studies have shown that HA improves skin hydration, stimulates production of collagen in skin, works as an antioxidant and free radical scavenger, maintains skin elasticity, cushions joints and nerve tissues, has an antibacterial and anti-inflammatory activity and maintains the fluid in the eye tissues, which may help to protect against numerous possible eye concerns.
Hyaluronic acid has the ability to absorb 1000 times more its weight in water within the cells, making it an excellent carrier for internal hydration. Hyaluronic acid is also a “smart nutrient” as it can adjust its moisture absorption rate based on the humidity—relative to the season and environmental conditions.
It is worth to mention that one third of HA in our human body is degraded and synthesized on a daily basis. Decreasing levels of hyaluronic acid are known to accompany the ageing process and it is estimated that by the time we reach our mid-40’s, the synthesis of HA is roughly half than required by the body.

Wrinkled and dull skin, aging marks are common complaints as we get older. But what if I told you there is a natural compound that could provide substantial benefits for both of these seemingly unrelated problems? Well, there is: HYALURMED

Almost half of the body’s HA is located in the skin matrix and therefore it plays a vital role on the general health condition. Hyaluronic acid has the ability to absorb 1000 times more its weight in water within the cells of skin, making it an excellent carrier for internal hydration. In fact, no other biological substance can retain as much water as HA resulting to an increased smoothness, softening and general healthy appearance of the skin. It is important to mention that HA has the ability to remove free radicals and waste from the cells including those with very low blood circulation.

HYALURMED with its amazing absorptive capacity can be very beneficial even to highly aesthetic problems.

HYALURMED is the ideal food supplement for: 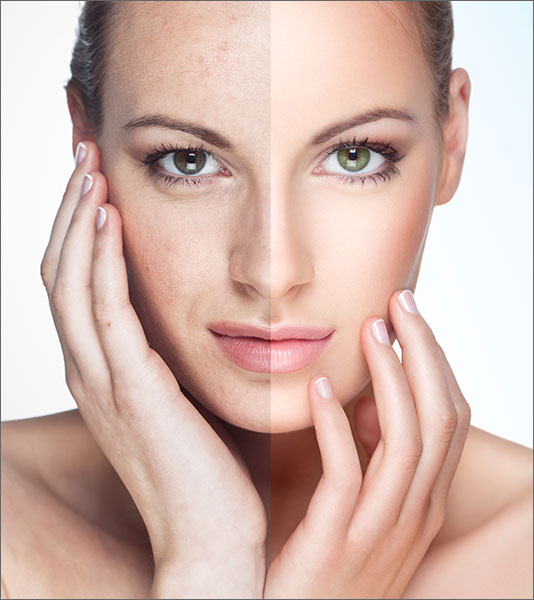 The highest concentration for best results 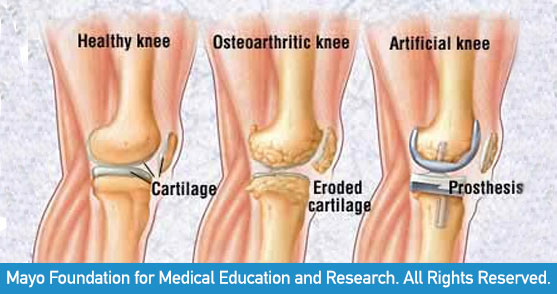 Hyaluronic acid is an essential component of any normal joint and is the most active and important form of glucosamine GAG’s in the synovial fluid. It works as a shock absorber by lubricating the fluid in the joint tissues as well as stabilizing their normal function. It helps to remove the waste and free radicals, often acidic in nature, which are mostly responsible for the joint pain. The antioxidant properties of HA support healthy joints by protecting them from further destruction caused from normal aging process or tough sports activities.
HYALURMED ensures better nutrition of cartilage, improves joints’ function and controls pain symptoms. It provides an analgesic and anti-inflammatory properties.

ASK IT FROM YOUR PHARMACIST

Ιf you want to be a distributor please contact us here